Prof. Ioan Dzitac received his B.Sc.(eq.M.Sc.) in Mathematics (1977) and Ph.D. in Information Sciences (2002) from Babes-Bolyai University of Cluj - Napoca, Romania (University Place in Top Shanghai: 101-150; Academic Ranking of World Universities in Mathematics - 2013). He is a mathematics and information sciences professor at Agora University of Oradea (since 2017) and at Aurel Vlaicu University of Arad (since 2009). He was Rector of Agora University of Oradea in period 2012-2016 and was re-elected for a new mandate (2016-2020). He was an Adjunct Professor at University of Chinese Academy of Sciences - Beijing, China (2013-2016) and since 2016 is an Advisory Board Member at Graduate School of Management of Technology, Hoseo University, south Korea.
His current research interests include different aspects of artificial intelligence, soft computing and applications of fuzzy logic in technology and economy. He is co-founder and Editor-in-Chief of an ISI SCI Expanded quoted journal (2006), International Journal of Computers Communications & Control (nominee by Elsevier for Journal Excellence Award -Scopus Awards Romania2015) and member in Editorial Board of 8 scientific journals. Also he is co-founder and General Chair of International Conference on Computers Communications and Control and he was member of the Program Committee of more than 70 international conferences. He is a Senior Member of IEEE (since 2011) and other professional organizations (ROMAI, SRAIT, SSMAR, RNG-ISCB etc.). He was an invited speaker and/or invited special sessions’ organizer and chair in China (2013: Beijing, Suzhou and Chengdu, 2015: Dalian, 2016: Beijing), India (2014: Madurai, 2017: Delhi), Russia (2014: Moscow), Brazil (2015: Rio), Lithuania (2015: Druskininkai), South Korea (2016: Asan). He has published 3 books, 12 courses and materials for students, 5 conference proceedings and more than 70 scientific papers in journals and conferences proceedings.

Prof. Misu-Jan Manolescu is a Professor of Risk Management and President of Administration Council of Agora University. He is an Engineer, PhD in Energy Engineering, PhD in Management, president of Agora Foundation, Founder of Agora University and co-founder and Managing Editor of International Journal of Computers Communications & Control and co-founder of International Conference Computers Communications & Control.

Dr. Simona Dzitac is an Associate Professor at Energy Engineering Department, Faculty of Energy Engineering and Industrial Management, University of Oradea, Romania. She received her B.Sc. in Mathematics (2000), Energy Engineering (2005), Economic Informatics (2007) and PhD in Energy Engineering (2008). Her current research interests include different aspects of reliability, modelling, simulation, quality management, IT management. She has published 11 books/courses and materials for students and more than 80 scientific papers in journals and conferences proceedings. Her research activity includes participation in 30 grants/projects. The impact of her published works are over 60 citations and h-index 5 in ISI Web of Science, 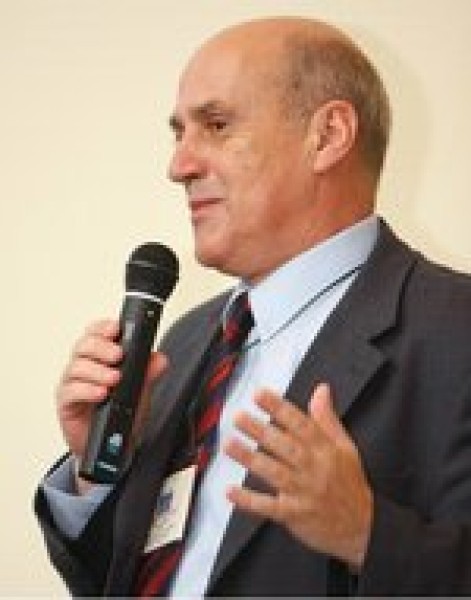 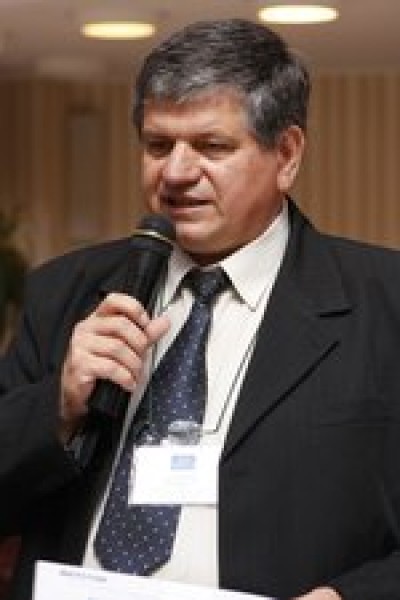